According to Jovanovic, there was time for analysis and solid preparation and business sector reactions were expected, but soon we would all face the benefit of tax reform.

“We have been talking about introducing a progressive tax for a year and a half and we are completely transparent in the decision. We had enough time to do all the analysis and finally, the reform came into force. We talked to all the colleagues from the countries where such progressive tax intervention was adopted and we were prepared for reactions. Such has been the case in Albania and Slovenia, but now those countries are enjoying the benefits of this justified law, “Jovanovic said.

Against these arguments, Andric cited the example of Romania where IT professionals are exempt from paying personal taxes, and this measure has strengthened the capacity of firms and created many jobs, thereby reducing unemployment and poverty.

“If you look at the numbers, you will see that professionals and highly qualified staff are affected and a message is sent that qualification is unprofitable, which will remove the incentive to develop skills and qualifications. We are all for justice and equality, but this is not the way to achieve it, “Andric said. 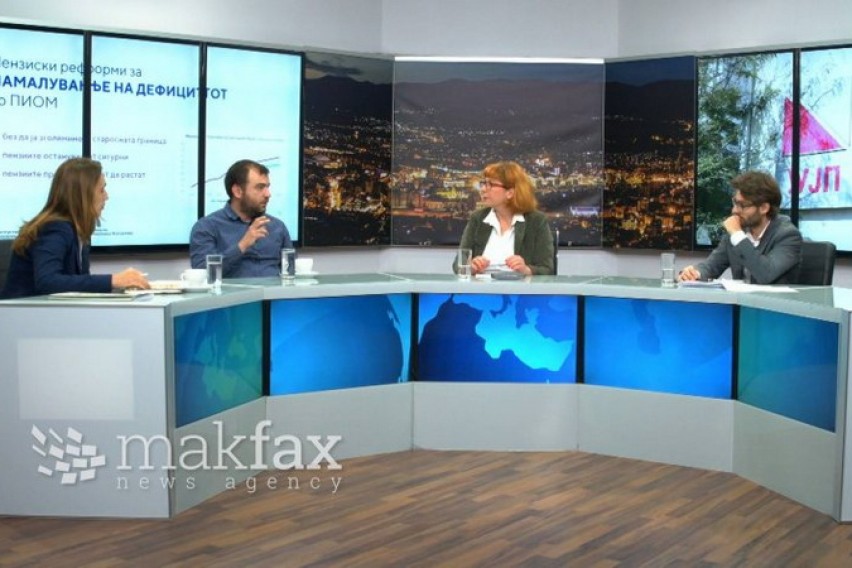